From the nature of the Pampas to the world

From many decades, the Argentine supplies meat first quality to all the international markets. The Argentine meat has an only and particular taste, comes from the best heads raises in wide opened spaces,We wait for to you in order to taste it in a typical atmosphere and with one taken care of Argentine management.

All beginning cold morning of a coldest December, many years ago. Just year 1878 ran.
Our greats-grandfather, tire to you and tire to then endure the hardnesses of a progressed Europe. They took the dramatic decision. Made on two suitcases they decided to try fortune in that, then, he came nearly compared to the earth promised from God to the Hebrew people. That is The America.To only pronounce this word filled up their hearts of hope and confidence in the future.Our greats-grandfather they were original of the Piemonte. Of Alpignano just.The Argentine has been that one a lot wished promised earth.With much sacrifice, planted of seeds and these with the time were transformed in large trees.This long genealogica line arrives until ai our days and we, the managers of this restaurant. 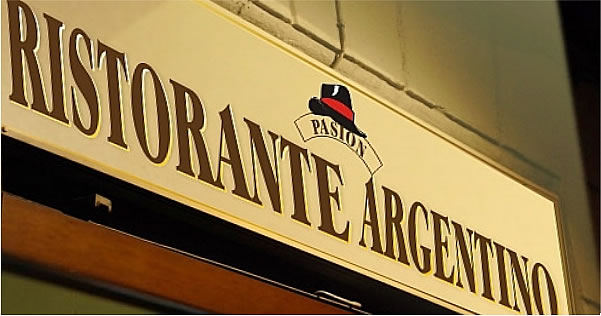 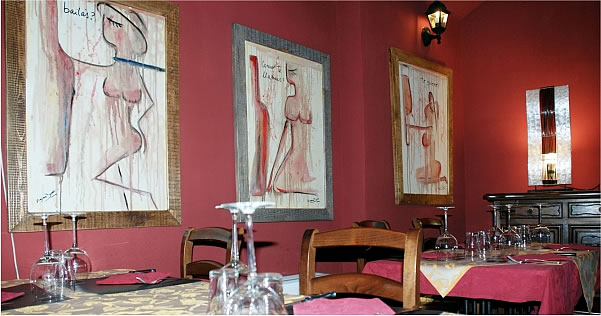 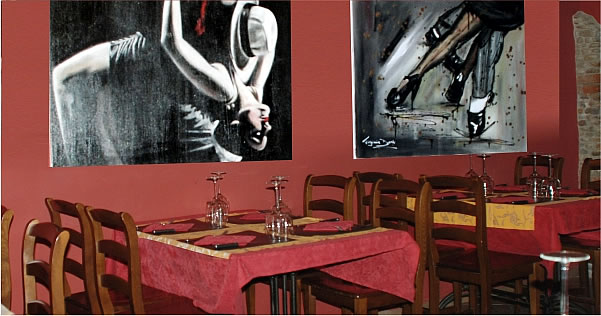 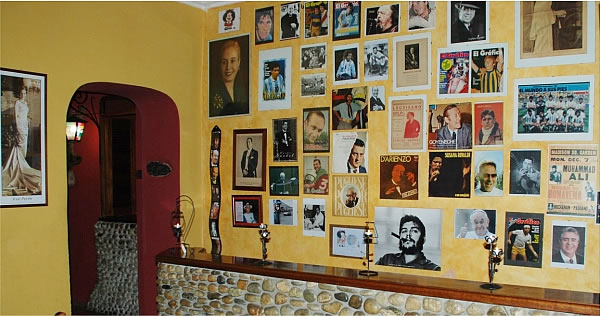 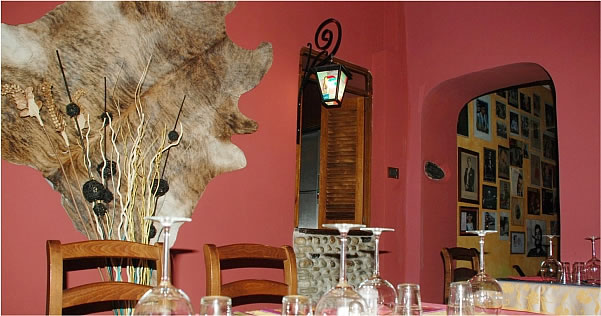 NOTE! This site uses cookies and similar technologies. If you not change browser settings, you agree to it.